“Immigration Politics, Refugee Crises, and Ethnic Dynamics in a Changing World Order: Canada and Beyond”

The Canadian Ethnic Studies Association (CESA) invites panel and/or paper proposals for its upcoming 26th conference on the theme of “Immigration Politics, Refugee Crises, and Ethnic Dynamics in a Changing World Order: Canada and Beyond”. As we are nearing the end of the first quarter of the 21st century, there are a number of major developments on the global scene that call for a continued scrutiny but also a nuanced vision on ethnic dynamics and immigration issues. First, the issues of immigration policy, border security, rising ethnic tensions, new and ongoing regional and national political conflicts, multiple displacements and escalating refugee crises dominate the news in many different countries – from the United States, Canada, and Mexico in North America, to the UK, Germany, France, Italy, Spain, Greece, and Ukraine in Europe, and to China, Australia, Myanmar, and New Zealand in East Asia and Oceania. This dominance has been so pronounced that the immigration/ethnic issues are frequently ranked among the topmost concerns in various nations, and the positions about those issues often determine the political directions and election results in different countries. Second, there has been a global rise of a new right-wing populist wave, with direct implications for issues such as the meaning and possibility of citizenship, identity / sense of belonging, freedom, human rights, and justice. This is happening alongside a new wave of refugees surfacing as a result of an increased number of regional conflicts and proxy wars over geopolitical and economic interests, environmental disasters, and so on. Third, despite the conservative and exclusionary politics in various western countries, citizens’ groups and solidarity movements have emerged or strengthened existing voices that support inclusion and integration of migrants and refugees. Fourth, the COVID pandemic, the Russian invasion of Ukraine, and the discovery of mass burial sites of Indigenous children in Canada have revealed some of the deep-seated ethnic sentiments, racisms and other systemic inequalities once again. Lastly, the new technological advancements (e.g., the emergence of a ‘cyber world order’ and the use of Artificial Intelligence in immigration decision-making) have resulted in both possibilities but also new challenges for immigration policies. Altogether, these developments have radically changed the world we live in and have created a new world order; hence, highlighting the need to revisit our existing conceptual and methodological toolboxes in the field of ethnic studies and immigration research.

This conference provides a forum to discuss the above issues. The participants are invited to address any aspect of this changing landscape, including (but not limited to): 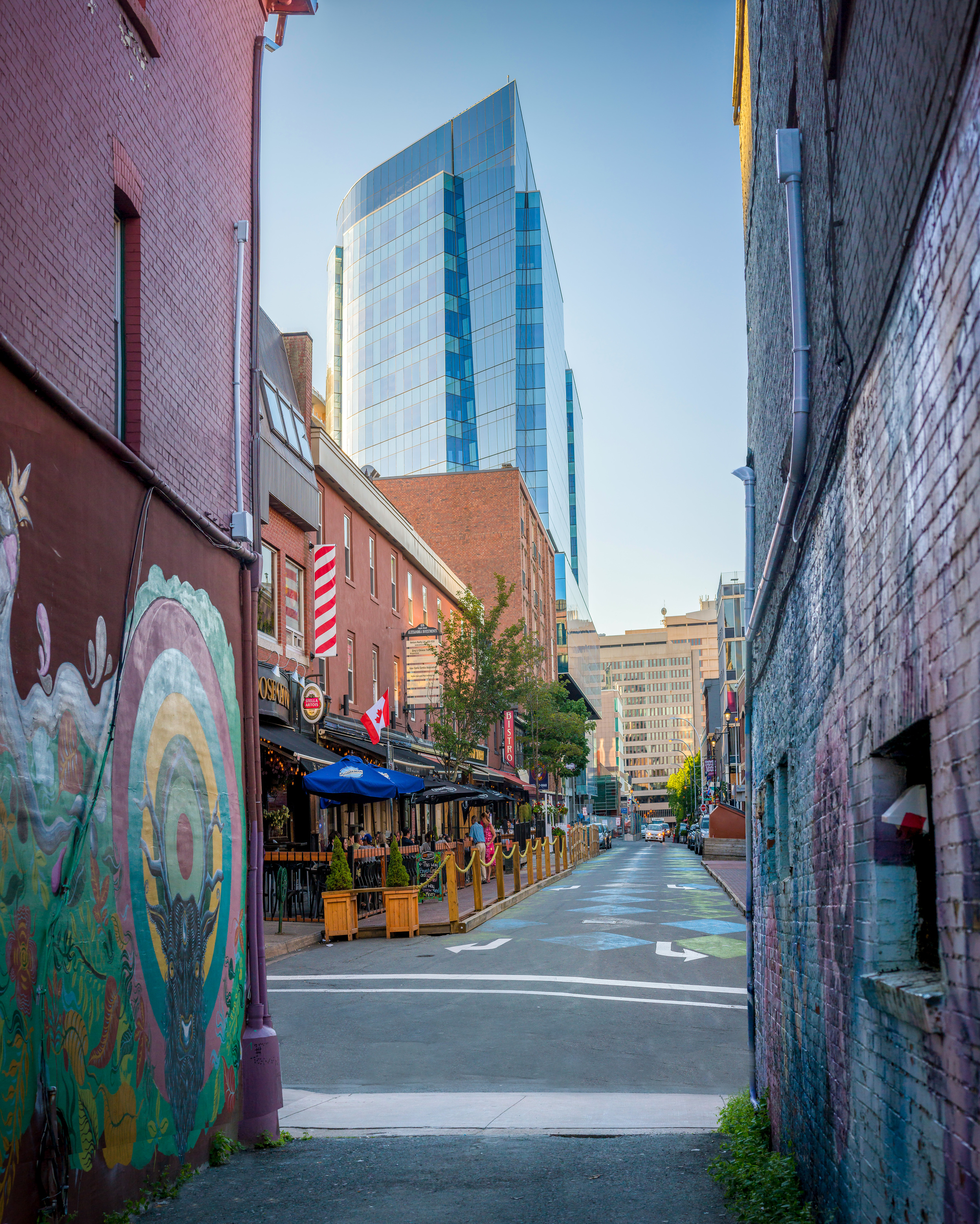 CESA invites theoretical and empirically-based contributions, individual papers and/or fully formed panels, standard papers or presentations in other formats (e.g., posters, roundtables, films), and all the above from a variety of disciplinary or interdisciplinary perspectives.

The 26th Canadian Ethnic Studies Association’s conference will be held in person at Saint Mary’s University which is located in the historic port city of Halifax, Nova Scotia, a vibrant, fastest growing urban community in Canada of about 448,000 people. Halifax is Atlantic Canada’s major educational centre and home to five universities, with a long history of immigration, settlement and diversity. Saint Mary’s University is located in Mi’kma’ki, the ancestral and unceded territory of the Mi’kmaq.

In addition to members of the Canadian Ethnic Studies Association, the conference will be relevant to a wide range of people interested in history, ethnicity, race, immigration and citizenship issues in Canada and internationally. University professors, graduate students, other researchers and teachers; policymakers and civil servants from all levels of government; those who work in various non-governmental organizations, as well as those involved as frontline workers delivering various kinds of social services – all of these will find that this conference offers them worthwhile information, challenging critical perspectives, and an opportunity to network and discuss important issues with people from across the country and from a variety of academic disciplines and institutional perspectives.

Conference organizers welcome proposals for papers, panels, roundtables, posters and film presentations that address any of the related topics. The proposals/abstracts should be no longer than 250 words. Organizers invite submissions from a variety of perspectives, academic disciplines, and areas of study. The deadline for submission of proposals for papers, sessions, panels, roundtables, and poster presentations is June 1st, 2022. June 15th, 2022. The decisions on the submitted proposals will be communicated by July 1st, 2022.

Abstracts/proposals will be refereed by the CESA Program Committee. Individual conference presentations will normally be 20 minutes in length, and conference sessions will be 90 minutes. Abstracts should be directed electronically to: cesa2022@smu.ca

The deadline for submission of proposals for papers, panels, roundtables, posters and video presentations is June 1st, 2022  June 15th, 2022.