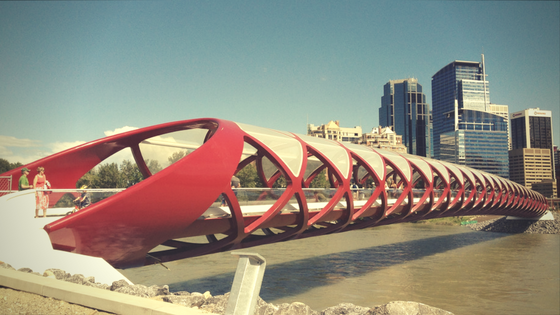 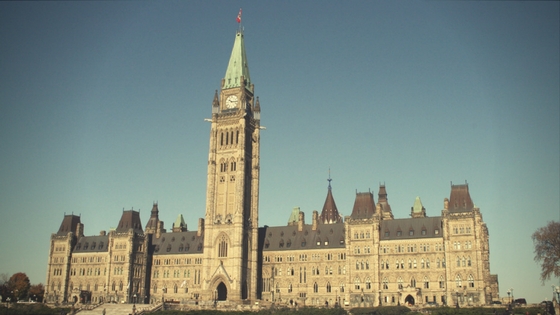 The Canadian Ethnic Studies Association/Société Canadienne d’Études Ethniques (CESA/SCÉE) was formed in May of 1971 at the Biennial Conference of the Inter University Committee on Canadian Slavs (IUCCS). This change of names formally recognized the fact that under the leadership of Dr. Constantine Bida (who taught Slavic Studies at the University of Ottawa) and his executive, IUCCS had expanded well beyond its initial focus to include the study of all ethnic groups in Canada. Organizers of that meeting included Dr. Bohdan R. Bociurkiw (Carleton), Dr. Wsevold Isajiw (University of Toronto), Senator Paul Yuzyk, and Dr. Cornelius Jaenen (University of Ottawa), who was elected the first president. Other members of the first executive were Prof. Robert Karpiak (Queen’s) secretary-treasurer, and Mr. Paul Migus, recording secretary.

In the early 1970s the newly named association then undertook a membership drive, determined to expand its numbers to include academics and others from a wide range of disciplines. This effort was informed by a clear sense that an increasing number of scholars were doing groundbreaking and important research on ethnicity in Canada. The first CESA/SCÉE newsletter was published in May of 1973, and a national conference was held in Toronto in late October at the Park Plaza Hotel. The organization’s second executive was elected at that meeting, as follows: Dr. Wsevolod Isajiw, President; Mr. Paul Migus (Ottawa), 1st Vice President; Dr. Raymond Breton (University of Toronto), 2nd Vice President; Mr. Norbert Hartmann (Toronto), Secretary-Treasurer. Three executive members at large were also elected: Prof. Howard Palmer (University of Calgary), Prof. Andrew Gregorovich (Scarborough and Erindale Colleges); and Dr. Harold Troper (Ontario Institute for Studies in Education). Under these leaders, CESA/SCÉE was able to secure some funding from the Department of the Secretary of State.

In 1974, the organization assumed responsibility for the Canadian Ethnic Studies Journal, which had been published as a mimeograph by the Research Centre for Ethnic Studies at the University of Calgary under the direction of Dr. Clive Cardinal and Dr. Alec Malycky (both in Germanic and Slavic Studies). Dr. Howard Palmer became Associate editor, and later editor of the journal, which was first published in its present format in 1974. Mr. Brent Laycock, who has since become a well-known Alberta artist, designed the cover of the journal. Canadian Ethnic Studies remained at the University of Calgary for decades under the joint editorship of Dr. James Frideres and Dr. Anthony Rasporich and then the sole editorship of Dr. Frideres. One of the early objectives of the journal was to publish one special issue each year along with two regular issues.

The CESA/SCÉE constitution and by-laws were drafted in 1974-75, and approved at the general meeting, which was held in Winnipeg in October, 1975 (an amended Constitution and bylaws was adopted by the organization in October of 1992 and further in 2012).

In the early 1970s CESA/SCÉE was influential in the development and allocation of approximately one dozen Chairs of Ethnic Studies at universities across Canada many of which are still active today. Along with this development CESA/SCÉE also helped to establish several research institutes of ethnic studies throughout Canada not only in the 1970s but also in the 1980s. Further, in the late 1970s and 1980s CESA/SCÉE was involved with the Multicultural Directorate, which sponsored the Generation Series that led to the publication of close to a dozen books on ethnic histories.

Also, in the early 1970s CESA/SCÉE started a book series of its own where it published periodically manuscripts related to ethnic studies over the following three decades. 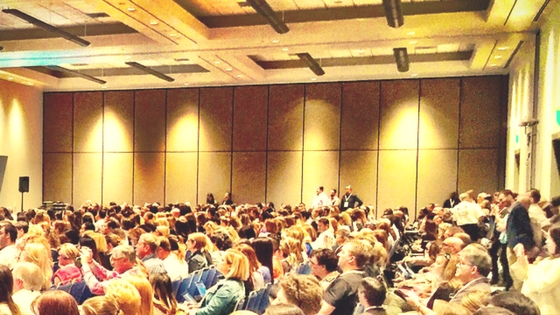 By the 1980s CESA/SCÉE had established a strong tradition of holding biennial conferences and in 1989 the 10th Biennial Conference of CESA/SCÉE was held in Calgary, Alberta. Also, by the 1980s CESA/SCÉE was supported by the Secretary of State of the Canadian Government where Judy Young (who held positions of Section Head – Cultural and Academic Resources Programs Multiculturalism Directorate, Assistant Director – Community and Cultural Programs, and Director, Heritage Cultures and Languages Program, Citizens’ Participation and Multiculturalism Branch) provided much liaison and guidance over the years. During this time period which lasted into the 1990s CESA/SCÉE biennial conferences were regularly attended by federal government ministers. However, by the early 2000s this Federal Government support ended.

Throughout the 1980s and 1990s CESA/SCÉE had a collaborative relationship with the Multicultural History Society of Ontario through both  CESA/SCÉE past presidents Robert F. Harney and Michael Lanphier. In 1998 the last book to be published by CESA/SCÉE was by Anita Beltran Chen entitled From Sunbelt to Snowbelt: Filipinos in Canada. 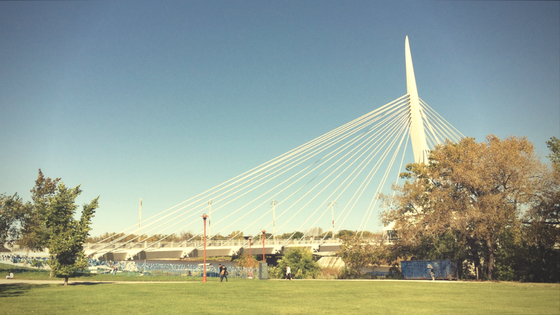 In the early 2000s CESA/SCÉE established the Lifetime Achievement Award in Ethnic Studies and the Howard Palmer Memorial Scholarship for students. At the 16th Biennial CESA/SCÉE Conference in Halifax in 2001 Professor Jean Burnet was honored with the Lifetime Achievement Award and subsequent recipients at later conferences included Dr. Raymond Breton, Dr. Warren Kalbach, Dr. Peter Li and Dr. Anthony Rasporich. In 2005 Dr Natalia Aponiuk assumed the editorship of the journal and operations moved to the University of Manitoba in Winnipeg. 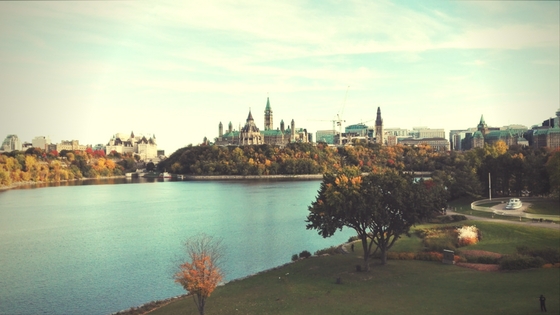 In 2012 journal operations moved back to the University of Calgary with co-editors Dr. Lori Wilkinson, Dr. Shibao Guo and Dr. Lloyd Wong. Subsequently the latter two assumed co-editorship until the present. In 2009 the 20th Biennial CESA/SCÉE Conference was held in Winnipeg Manitoba with the conference theme being: Ethnicity, Social Justice, and Human Rights: Linking Canada to the World. This was the last of the biennial conferences for the next six years as CESA/SCÉE then joined forces with Dr. Jack Jedwab and the Association for Canadian Studies to hold five annual joint conferences from 2010 to 2015. The last joint conference was held in Gatineau in 2015 with the theme of: Immigration, Ethnicity, and Diversity in 150 Years of Canada.  Most recently, in October 2018, the 25th Biennial CESA/SCÉE Conference was held in Banff, Alberta with the conference theme of: Immigration, Ethnic Mobilities, and Diasporic Communities in a Transnational World.

*This history is based on the memories of CESA members and may not be completely accurate.