It is a fully refereed and interdisciplinary journal devoted to the publication of Canadian research and scholarship in the areas  of ethnicity, ‘race’, immigration, integration, inter-group relations, and the history  of ethnic and racial groups in Canada.  As such, particular focus and scope is paid to distinctive Canadian topics that draw on the legacy of Canadian theory and research.  The scope of the journal encompasses the entire field of ethnic and racial studies in Canada or with relevance to Canada.

In addition to featured articles, regular articles and research notes, issues also may include review articles (scoping reviews, systematic reviews, narrative reviews), book reviews, and an annual index.  The journal also endeavours to publish one special issue a year with guest editors who are experts on a specific topic 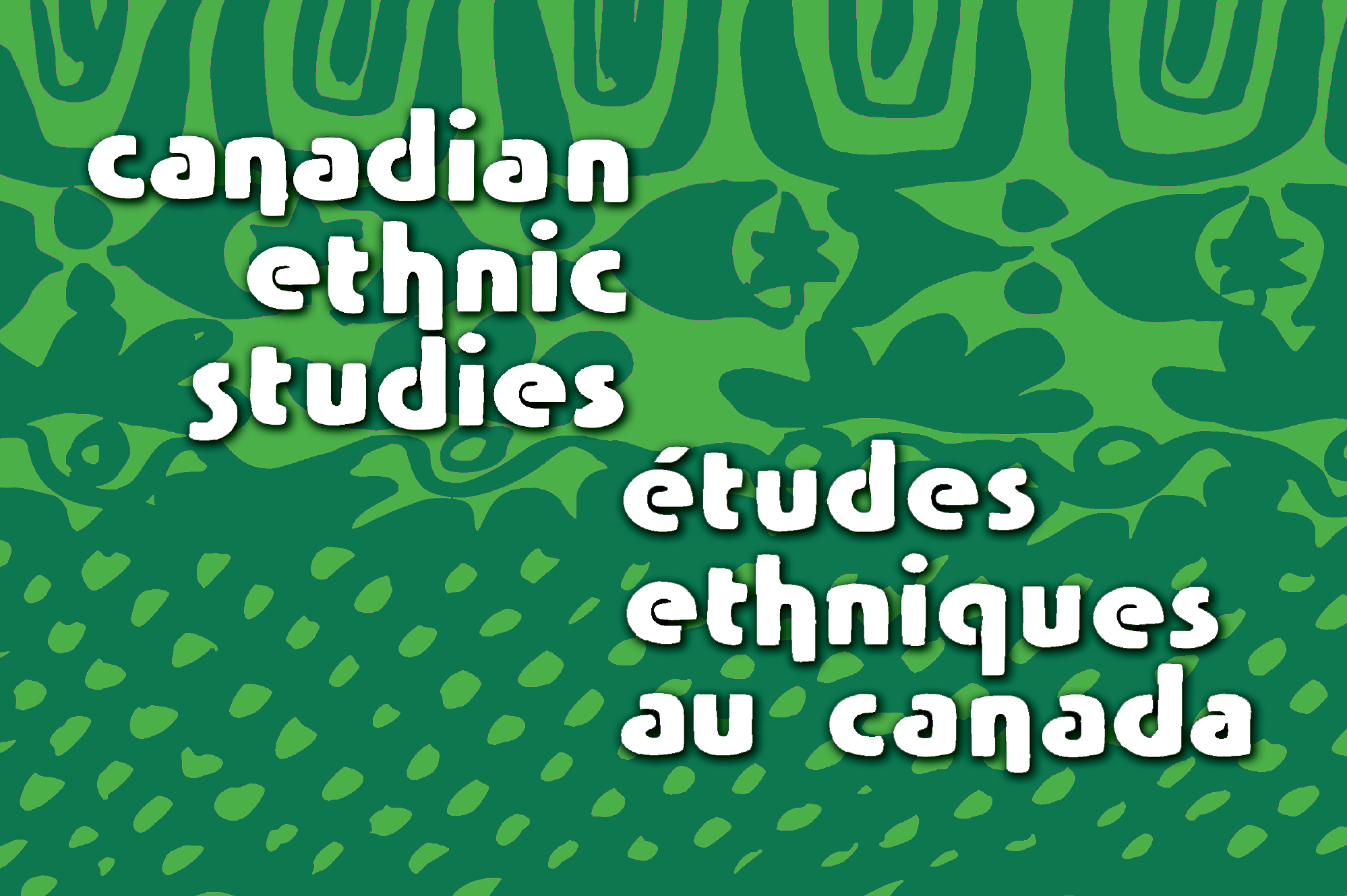 The journal has an international readership, both in its printed and online versions.  It is indexed and abstracted in the following:

By subscribing to CES, you would be able to join this international community of scholars and you would become a member of the Canadian Ethnic Studies Association.
i

Each issue includes articles in areas relating to: the study of ethnicity, immigration, inter-group relations, and the history and cultural life of ethnic groups in Canada. Issues also include book and film reviews, opinions, immigrant memoirs, translations of primary sources and an annual index.
l

As a subscriber, you would be able to submit articles and book reviews, which would be published with a minimal cost to you.


Visit our Membership page to learn about becoming a subscriber
Click Here
To make your payment by mail, please include a cheque made payable to Canadian Ethnic Studies, and mail it to the address below:

Prices are based on cost recovery except in instances where we deem it imperative to subsidize the creation, publication and dissemination of academic works.

All prices include taxes and shipping and handling. Download form below email to to cesa@ucalgary.ca