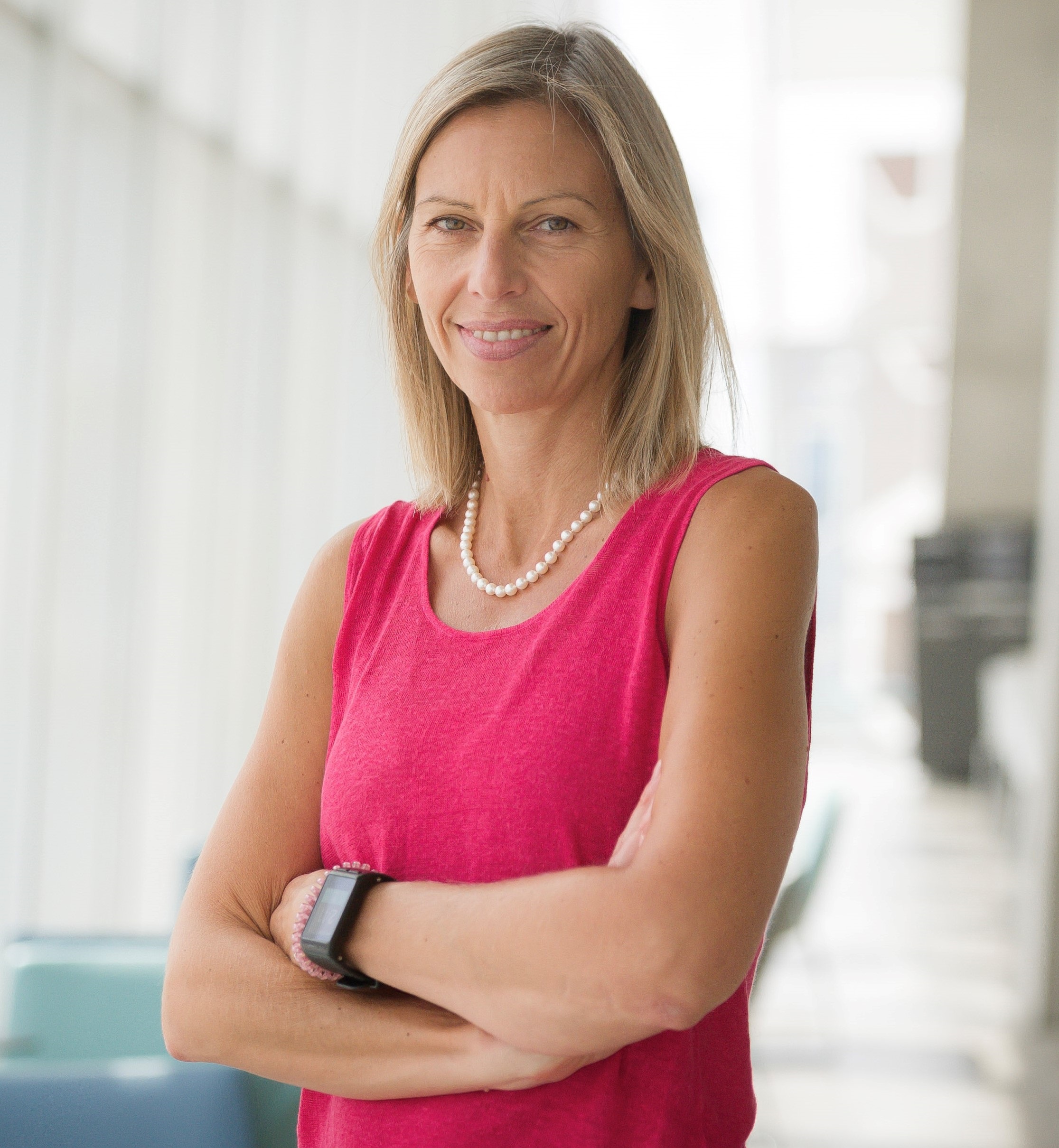 Anna Triandafyllidou holds the Canada Excellence Research Chair in Migration and Integration at Toronto Metropolitan University, Toronto as of 1st August 2019. She was previously Robert Schuman Chair at the Global Governance Program of the European University Institute (Robert Schuman Centre for Advanced Studies, 2012-2019). She is the Editor of the Journal of Immigrant and Refugee Studies, and chairs the IMISCOE Editorial Committee overseeing the IMISCOE Springer book series on international migration. She has published extensively on international migration, including guest editing a Special Issue on Temporary Migration: Category of analysis or Category of Practice, 2022, Journal of Ethnic and Migration Studies and a Special issue on International Migration in 2030, in press at International Migration. Her recent books include: Migration and Pandemics (Springer IMISCOE, ed. 2022), Migrants with Irregular Status in Europe (Springer IMISCOE, ed. with S. Spencer, 2020). Her most recent journal articles include: The global governance of migration: (2021) Towards a ‘messy’ approach, International Migration; (2020) Nationalism in the 21st Century: Neo-Tribal or Plural? Nations and Nationalism; (2020) De-centering the Study of Migration Governance: a Radical View, Geopolitics. 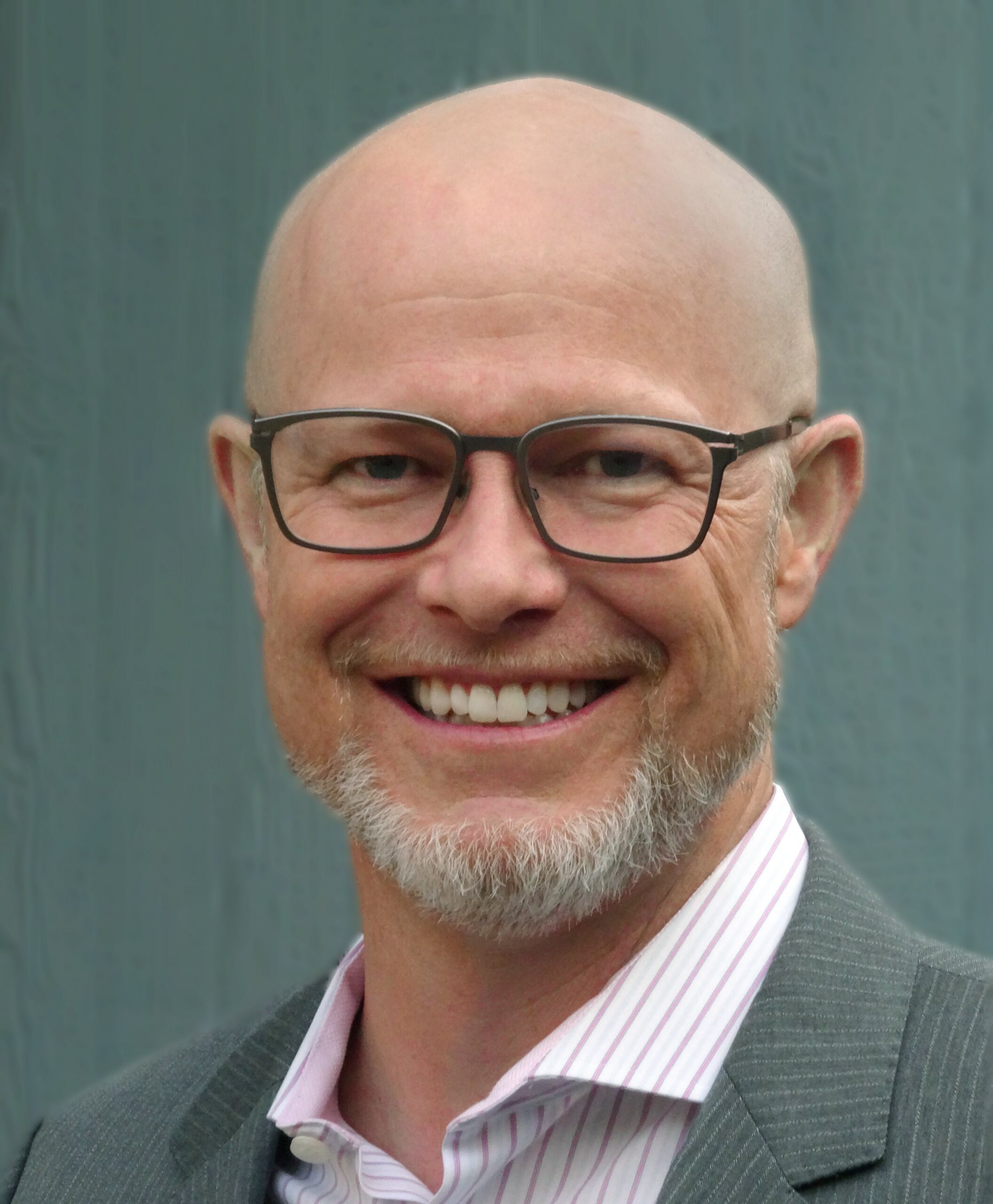 David Scott FitzGerald is Theodore E. Gildred Chair in U.S.-Mexican Relations, Professor of Sociology, and Co-Director of the Center for Comparative Immigration Studies at the University of California San Diego. His research analyzes policies regulating migration and asylum in countries of origin, transit, and destination, as well as the experiences of people on the move. FitzGerald’s books include The Refugee System: A Sociological Approach (Polity Press 2022); Refuge beyond Reach: How Rich Democracies Repel Asylum Seekers (Oxford University Press 2019)—winner of best book awards from the American Sociological Association’s (ASA) International Migration Section, ASA Human Rights Section, and the International Studies Association’s Human Rights Section; Culling the Masses: The Democratic Origins of Racist Immigration Policy in the Americas (Harvard University Press 2014), whose awards include the ASA Distinguished Scholarly Book Award; and Nation of Emigrants: How Mexico Manages its Migration (University of California Press 2009). His seven co-edited books include Immigrant California: Understanding the Past, Present, and Future of U.S. Policy (Stanford University Press 2021).

Professor Fitzgerald will be speaking on the topic of Remote Control of ‘Unhealthy’ Bodies: Uncovering the Origins of Externalization. 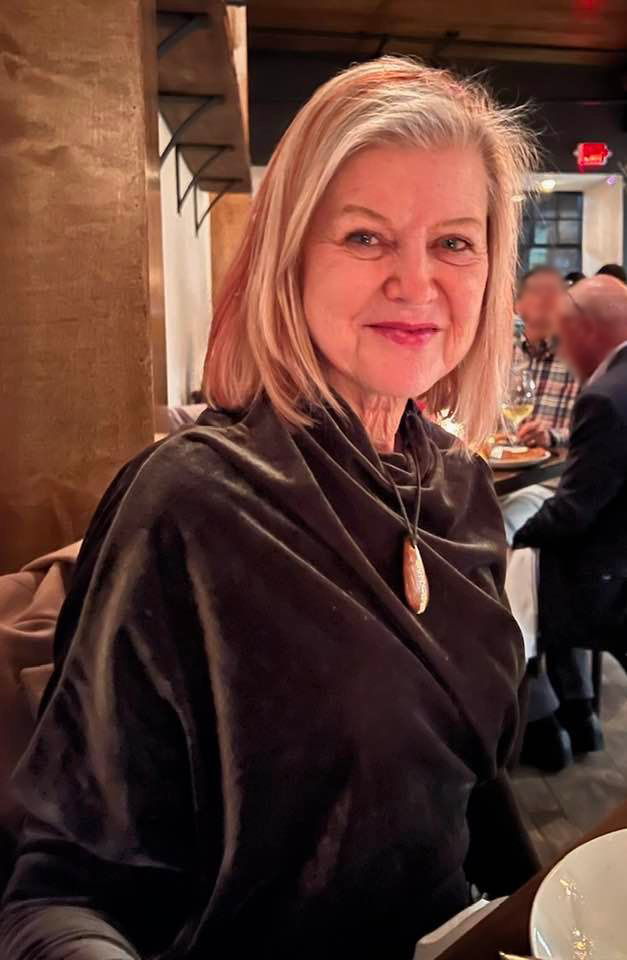 Daiva Stasiulisis is Chancellor’s Professor of Sociology at Carleton University. She has published extensively on issues of citizenship and non-citizenship, race, migration, intersectional feminism and diversity.  In 2007, with co-author A. Bakan, she was awarded the 2007 Canadian Women’s Studies Association annual book prize for Negotiating Citizenship: Migrant Women in Canada and the Global System (University of Toronto, 2005).   Her other books include: Gender and Multiculturalism: North-South Perspectives (ed. with A. Gouws, University of KwaZulu-Natal Press, 2016); Not One of the Family: Foreign Domestic Workers in Canada (ed. with A. Bakan, University of Toronto Press); and Unsettling Settler Societies: Articulations of Gender, Race, Ethnicity and Class (ed. with N. Yuval-Davis, Sage Publications). In a Special Issue (co-edited with B. Rutherford and Z. Jinnah) of Studies in Social Justice on Migration and Intersectionality: Perspectives from the Global South and North, she explores the issue of migrant disposability. She is currently completing a book on The Emotional Cartographies of Dual Citizenship: The Lebanese Diaspora and the 2006 War.

Professor Stasiulis has harnessed her research to support the advocacy of domestic worker associations, and other vulnerable populations (e.g. the stateless), and served as the Chair of the United Nations Expert Group Meeting on Violence Against Asian Migrant Workers. She has been a consultant to the Canadian federal government on policies pertaining to racism and anti-racism, migration, employment equity, political participation of ethnic minorities, and gender and equity analysis of immigration policy.

Professor Stasiulis will be speaking on the topic of Canadian Intersectionality: Navigating methodological nationalism and transnationalism. 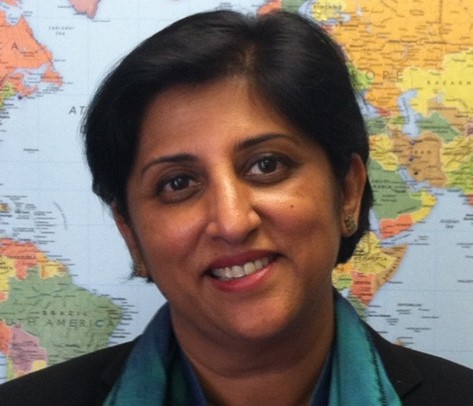 Margaret Abraham is Professor of Sociology and the Harry H. Wachtel Distinguished Professor at Hofstra University, Long, Island, New York. She is the past President of the International Sociological Association (2014-2018). She has been involved in research and activism for over three decades and committed to promoting social justice and social change. Her teaching and research interests include gender, ethnicity, citizenship, intersectionality, globalization, immigration, and domestic violence.  She has published in various journals and is the author of the award-winning book, Speaking the Unspeakable: Marital Violence Among South Asian Immigrants in the United States (Rutgers University Press 2000), the first book on domestic violence within the South Asian diaspora in the United States. Her edited volumes include Sociology and Social Justice (Sage, 2019); Interrogating Gender, Violence, and the State in National and Transnational Contexts (Current Sociology Monograph Series 2016); Making a Difference: Linking Research and Action (Current Sociology, 2012); and Contours of Citizenship: Women, Diversity, and the Practices of Citizenship (Ashgate, 2010) and Power, Violence and Justice: Reflections, Responses and Responsibilities (Sage, 2023).  She serves on community board organizations, journal editorial boards and has been a consultant and advisory board member on national and international projects addressing gender-based violence. For more, see http://margaretabrahamonline.com

Professor Abraham will be speaking on the topic Toward a Contextual Global Approach: Addressing Violence Against Immigrant Women.